How Do Co-ops Work?

A Housing Co-op is Different, Here’s How 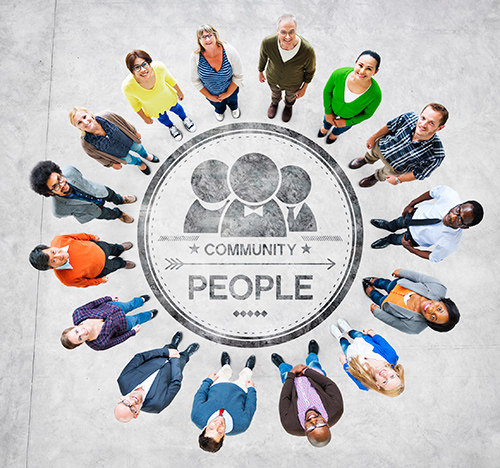 Co-ops are controlled by their residents, who are members with a voice and a vote in decisions about their housing. There is no outside landlord. Co-op housing offers a home, not an investment. In a typical Canadian co-op, from one-quarter to three-quarters of households pay a reduced monthly charge, based on their income. The others pay the full monthly charge set when the members approve the co-op’s yearly operating budget. Housing co-ops operate as close to cost as possible. The full monthly housing charge rises only as the co-op’s costs increase.

The residents of a housing co-op are members of the co-operative corporation which owns the whole co-op. The co-op leases each unit to a member household. Members do not own their units.

All members have an equal say in how major decisions are made: “one member, one vote”. Members attend General Membership Meetings to elect a Board of Directors, to approve operating budgets and pass by-laws governing the operation of the corporation. All major decisions regarding the co-op are made at these meetings. Board members are elected from within the membership and are responsible for the month-to-month governance of the co-op.

Members also work on committees to help with the workload involved in running their co-op. Many co-ops hire staff who administer the daily functioning of the co-op under the direction of the Board. 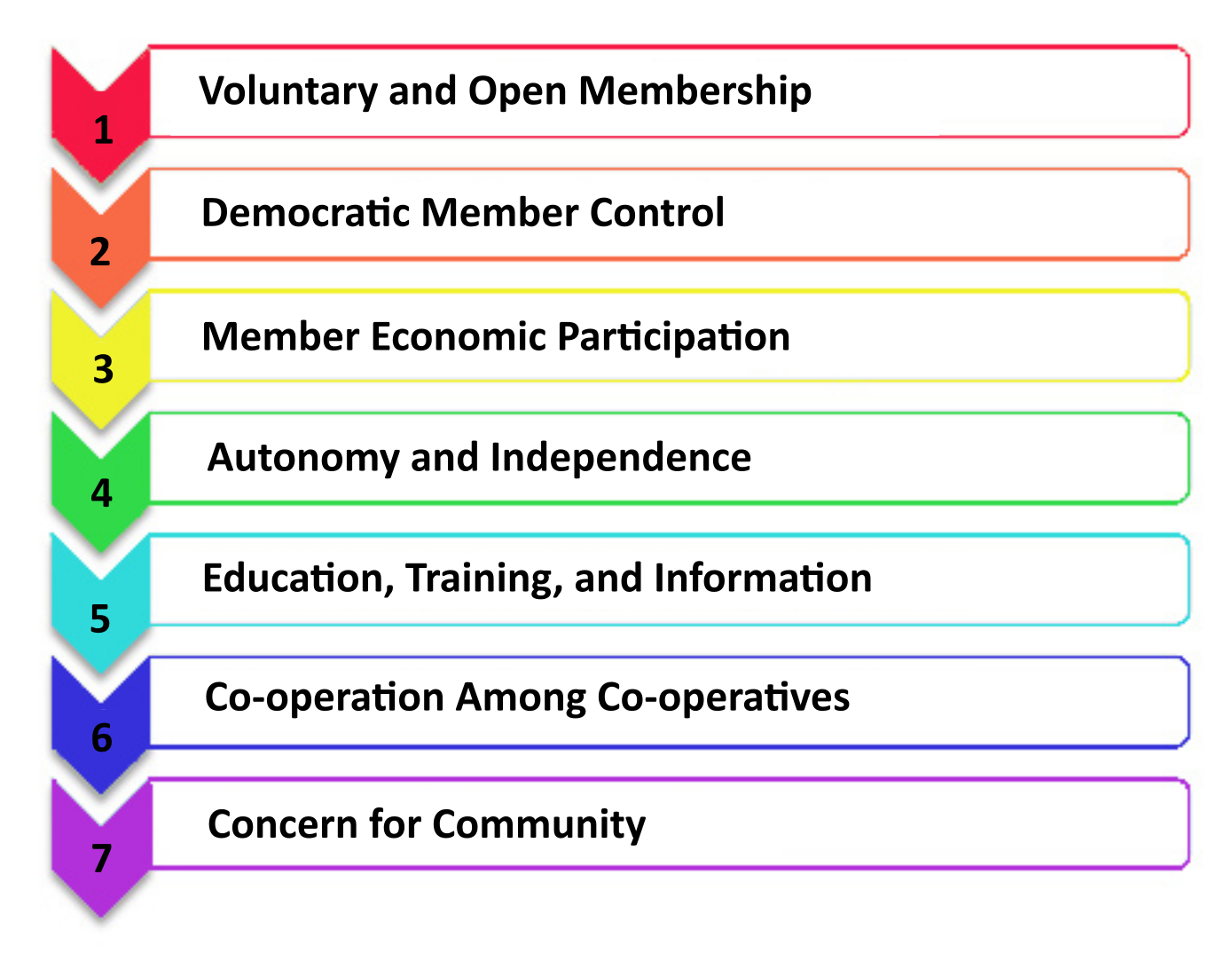 Members are responsible for the governance of their co-op. They must volunteer time to participate on the Board, a committee, or in some other way. No special skills are necessary to get involved as training is provided. The key difference between other forms of non-profit housing and co-ops is the active involvement of the members. In other forms of housing, residents are tenants and do not have the same vested interest in the functioning of their homes, nor do they have any legal power to shape their community.

A housing co-operative is more than just a place to live. It is a legal association formed for the purpose of providing homes to its members on a continuing basis. A co-op is different from other housing associations in its ownership structure and its commitment to the co-operative principles.

Who Can Live In a Housing Co-op?

Anyone can apply to live in a housing co-op. People of all backgrounds and cultures help to maintain the diversity often found in co-ops. Most co-ops have no maximum or minimum income levels to qualify. Co-ops can usually accommodate people with physical disabilities and special needs.

Co-ops select their members. New applicants are interviewed, and their rights and obligations are explained to them. If no units are available, approved applicants are placed on a waiting list.

Members Rights In A Housing Co-operative

Vote on the annual budget, which sets the monthly housing charges

Run for the board of directors yourself

Pay only a limited portion of your income for your housing, if you meet eligibility rules

Live there for as long as you like, if you keep to the by-laws agreed on by the co‑op membership
Go to Top